For 60 years this was his passion (along with listening to some rusted old records surrounded by antique gramophones) producing over 9000 items at and of course collecting thousands of old records at the Grand Bazaar location. By viewing the memories of Istanbul’s last gramophone repairman, can we also
take a look at the history of sound recording which has progressed in waves?

The answer is yes because this small shop preserves a part of the history of recorded Music. If we look at the history before the phonograph (and later gramophone), people in the mid-1800s had only two options to listen to music: attend a live performance or play the music themselves. Actually that was one of the biggest reasons that all aristocratic children were required to learn to play an instrument and ultimately dance.

With experiments in recording sound beginning in the 1800s, there were many pioneering attempts such as Scott’s phonautograph of 1857. Which of course lead to the invention of the phonograph by Thomas Edison in 1877. Allowing people to listen to their chosen music on demand. Alongside this revolutionary invention, the recording industry was born, championing the fact that the entire acoustic content of musical sounds could be captured and retained for later use.

The invention of the phonograph in its later forms, also know as the gramophone, is also the beginning of the history of electronic music and in the 1920s composers were using them to play short recordings in Performances. Not only this but record players became a household item around this time which increased experimentation with the medium. Many composers composed several pieces in 1930 by layering recordings of instruments and vocals at adjusted speeds. Influenced by these techniques, John Cage composed Imaginary Landscape No. 1 in 1939 by adjusting the speeds of recorded tones.

Electroacoustic tape music born soon thereafter with the first practical audio tape recorder which being unveiled in 1935. Over the years, the industry adopted several sizes, speeds of reproduction, and use of new materials such as vinyl which came during the 1950s but as a non-electric mechanical device, gramophones remained dominant until late 1980s, when digital media managed to eclipse it.

In the 1980’s, due to the rise of the cassette tape, compact disc, and other digital recording formats, phonograph use on a standard record player decreased distinctly. However, records are still a favorite format for some audiophiles, DJs, and turntablists, particularly in certain genres such as hip hop and electronic dance music. Records have undergone a revival since the 1990s. The original recordings of musicians, which may have been recorded on tape or digital methods, are sometimes re-issued on vinyl.

As all music history changes with inventions and trends like this, starting as a pupil at age of seven in his father’s repair shop, Mr. Öztekin dedicated himself to this machines and caring about his gramophones like his own children. Although many gramophone repairers became unemployed over time because interest decreased in the instrument, Papa Gramophone Mehmet served to people who were still loyal to this incredible non-electrical machines for 60 years. He produced more than 9,000 gramophones in his lifespan, most of them were transported from different countries around the world. On the other hand, as a last gramophone repairman in Istanbul, Mr. Öztekin’s story is not the story of a disappearing profession, but of a disappearing culture and a medium which pioneered entire recorded music history. 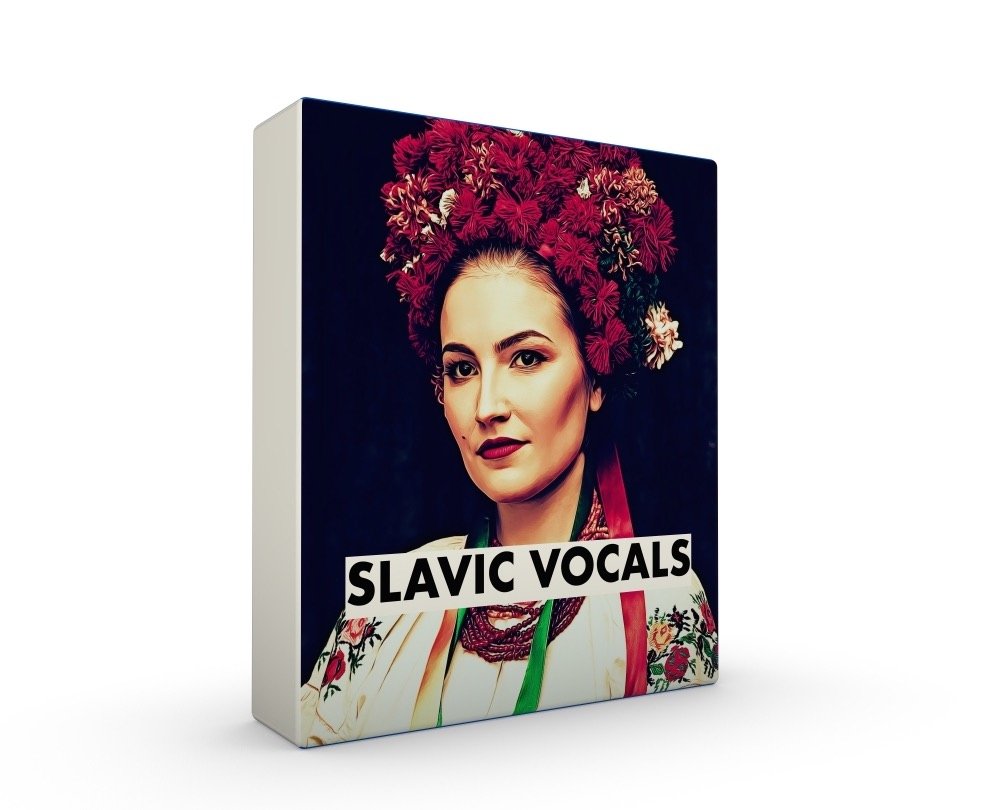 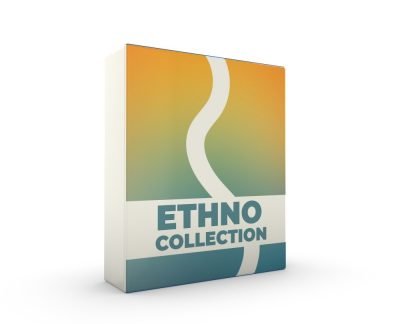 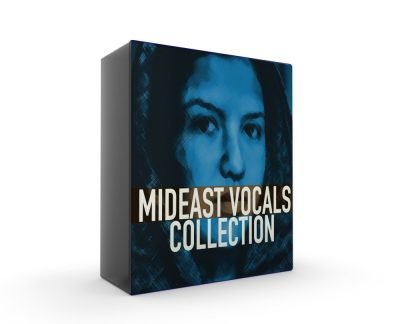 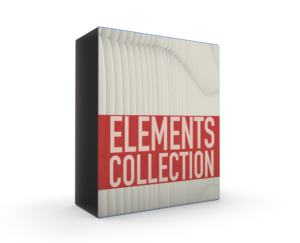 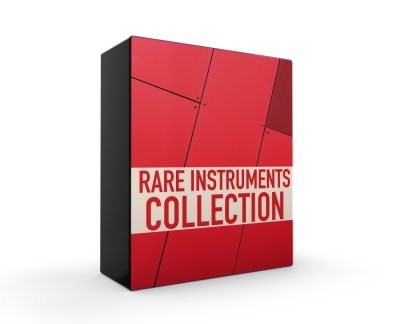 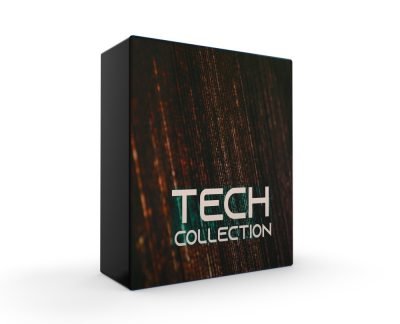 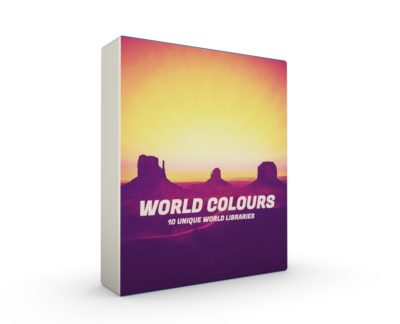