A crazy automated music maker from 1000 years ago… 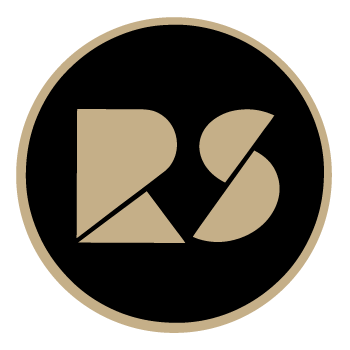 “Al-Jazari created a musical automaton, which was a boat with four automatic musicians that floated on a lake to entertain guests at royal drinking parties.”

When we record a unique library from an ancient region, going deep on the history of that culture, music and inventions is a routine. During the production of Sounds of Mesopotamia, we got inspired by a rare story from thousand years ago.

Around 12th century, Middle East was a centre for inventions and scientific development (hard to believe nowadays). Algebra, optics, music, surgery and even coffee are on the long list of ancient inventions from the region.

12th-century inventor Ismail al-Jazari, who laid the groundwork for modern engineering, hydraulics, and even robotics, had a true passion for invention.

“Al-Jazari’s inventions benefited from centuries of innovation and scholarship from previous eras, drawing on science and wisdom from ancient Greek, Indian, Persian, Chinese and other cultures.”

Especially one musical invention along many captured our attention, a musical robot band. Al-Jazari created a musical automaton, which was a boat with four automatic musicians that floated on a lake to entertain guests at royal drinking parties. 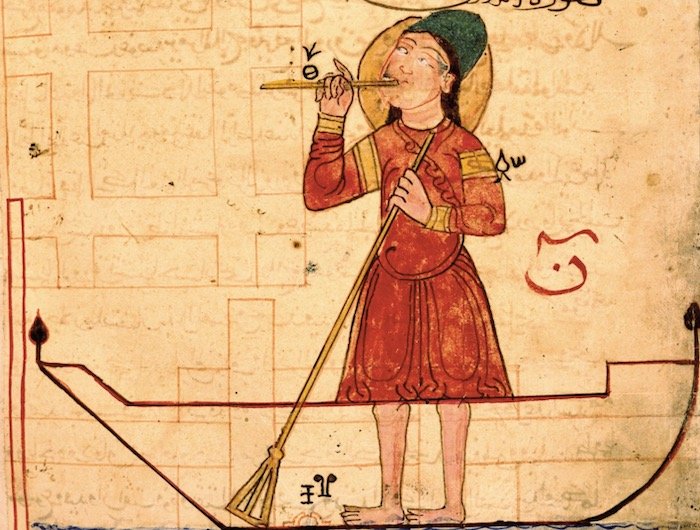 “Much like a music box, this invention, a boat with four “musicians”—a harpist, a flautist, and two drummers— was designed to play songs to entertain. The mechanisms animating the drummers could be programmed to play different beats.”

Now, how crazy is that?

The first programmable musical robot was performing 1000 years ago. This shows us the drive for invention at the core of human nature. We resonated with this story here @ Rast Sound thousand years later while making new tools to inspire.

Medieval robots? They were just one of this Muslim inventor's creations