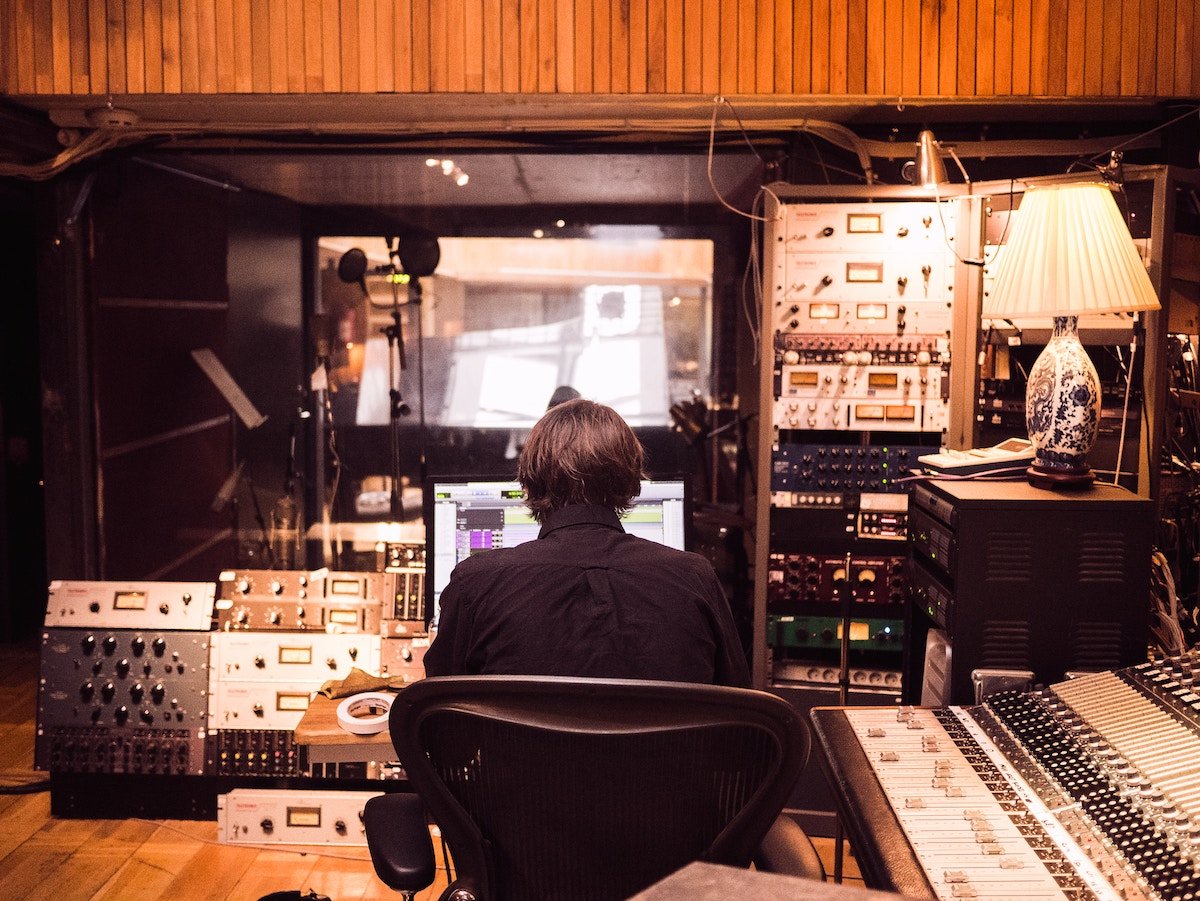 Every vocal library starts with a concept & a story, over time the story finds its performers, directors and engineers to come to life.

Here at Rast Sound, we have released 5 eclectic vocal libraries and getting ready to release the 6th this month. All of this was possible because of the success of the first library we have ever produced, Mideast Vocals.

We were not aware that over a short period of time Mideast Vocals would become a hit and used in many film, game and edm projects. At that time, as the only producer, I was amazed and shocked with the reaction. This also gave us a road map to produce more and better vocal libraries, so over time we understood the power of team and structure to produce these libraries.

Here is the production and recording story of our latest production Mideast Vocals II (yet to be released).

At this time we have received many feedbacks from users & finally decided to produce the second version of Mideast Vocals II with more diversity and completely new content.

We wanted & decided the production to be executed by a team of professionals for key roles.

First person aside from us added into the project is Salih Kartal, content curator and director who is proficient in Middle East music & instruments. As we produce libraries from all around the world, finding a content director is a fundamental step to authentic content.

We made the first decisions on the timeline & content variety which gave a guideline to the content director.

Now only a few months away from the recording we made a bunch of decisions on content and performers:

Ended 2017 with finding a recording director as well.

When we finalised who will be our 4 vocal performers & their content in details in addition with the recording director, I was now sure we are up to something great. It was no longer the luck but the structure built in to reach the end goal of top notch vocal library.

The recordings ended up with pristine quality and by capturing more than what we were planning to have. There is a few important points for a vocal recording to succeed :

After the recordings, we have edited & structured the samples to best use and turned them into playable instruments for Kontakt.

I am proud we will release one of a kind vocal library from Middle East which will turn into a classic over the years like the first version.

If you are willing to do a vocal production hope this process outline helps you!