The Discovery of Ambient Music

Do you know the story behind Eno’s discovery of Ambient Music?

As we all know, “Ambiance” music can be traced back to the middle ages in the form of ancient hymns but today Özcan Ertek covers this interesting part of musical history – a very short introduction of ambient music giving a small overview for newcommers to the genre!

Many moons ago Brian Eno had an unlucky accident and was forced to rest in bed and recover. As the story goes, Eno started listening to an album consisting of harp recordings and while he lay on his bed, he felt frustrated as the volume was too low. Too tired to get up and increase the volume he was forced to accept the situation, and continued to listen to the music at low volume.

After some time he began to question things: How loud instruments are in relation to environmental sounds? How far the musical space with relation to surrounding environment? How long are the reverbs? In the following moments, he gradually began to realize that there is another way of listening. From this his thoughts moved to how the low-volume music mixed with the surrounding ambience. With the rain coming down, Brian Eno’s enjoyment grew understanding in a new way how the album playing is now part of the world around.

He formed then the opinion that, instead the album itself, the room sounds good with the album. Laying down and relaxing while listening to the music with the added background sound as a whole. This was the discovery of ambient music. 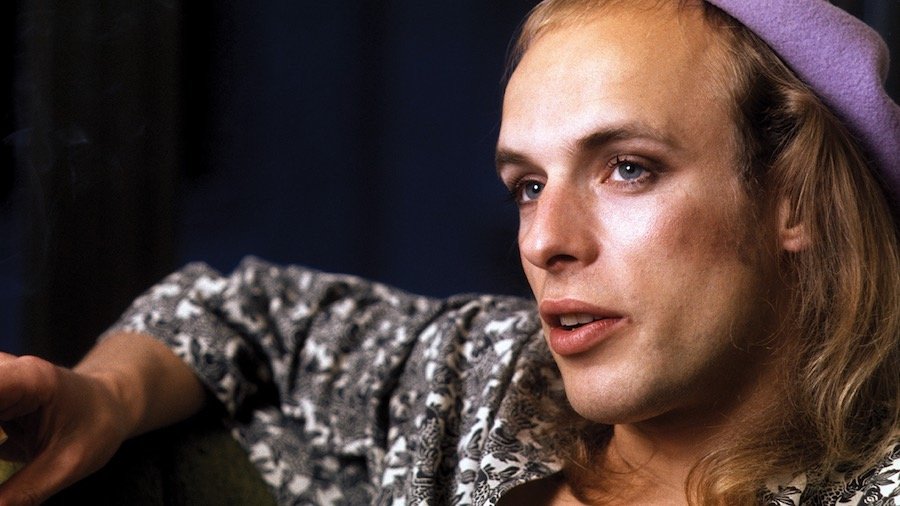 After this enlightening experience, Brian Eno started to record albums such as “Ambient 1: Music for Airports” and “Ambient 4: On Land”. These albums had a style that focuses on sound patterns rather than melodic form and are used to create a particular atmosphere or mood. In these albums he shaped sounds, crystallized soundscapes and establish sonic harmony between different sound elements and fabricated moody sonic background. No sound was fighting to get ahead of each other in these albums.

Although he gave his name to ambient music and played a pioneering role in its birth, it would not be correct to call Eno the first and only creator of this genre. He wasn’t the first person who did this music but he was the first person officially give the name “ambient”. Actually he didn’t just give the name, he also generalized the term “ambient music” with his series of Ambient albums. For him with his own words, this music was “designed to induce calm and space to think”. By creating different moods and atmospheres for specific times and places, he also defined this music “as much interesting as it can be ignored”.

As we mentioned above, although Eno played a pioneering role in making this music appeal to a wider audience, there were other creators or influencers before him. Before him French composer, Erik Satie used such Dadaist-influenced explorations to construct an early form of ambient/background music. But he classified it as “furniture music” (Musique d’ameublement). Erik Satie likewise described this music as a genre of music that could be played to create a background atmosphere at an event like dinner, rather than being the focus of attention.

In 1950s John Cage released his piece 4’33, which consist of four minutes and thirty three seconds of silence. The track aimed to emphasize the ambient sounds of the place where the performance was performed and to be the music played. In the 1960s, many musicians made different experiments and released albums, some of which could be described as ambient music. Similarly, meditation and yoga albums with ambient elements were released in England and America in 60s. In Germany, forward-thinking musicians were working with sequencers, analog synthesizers, drum machines, band loops, and exotic instruments at those times. Trying to impress a person with good and fast guitar melodies like in the early 60s? Some musicians had already left this idea behind and started experimenting different forms. They interested in kraut-rock and cosmic space rock. Some of them went back to a single note and started experimenting with what we can call ambient music now.

When we look at the 1970s, the concept of background or furniture music already existed , but by combining it with the New Age spirit adding the newly produced synthesizer.. this was new. Inspired by these ideas, Eno released “Discreet Music”. Referencing to Satie, he even suggested that the album should be listened at low levels, even at sound levels below the audibility threshold. In the 80s, the popularization of synthesizers also helped ambient music to develop and spread further .

The development of sampling technology also facilitated the creation of ambient forms. By the 1990s, artists such as Orb, Aphex Twin, Seefeel and Biosphere had commercial success using ambient forms. The albums of these artists were referred to as ambient house, ambient techno, IDM by the popular music press, or simply ”ambient”. For example Aphex Twin released “Selected Ambient Works 85–92”. At the same time, Brian Eno has created perhaps the most widely heard ambient music: the six-second start-up sound for Microsoft’s Windows 95 operating system. 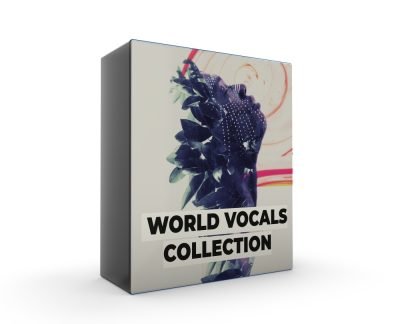 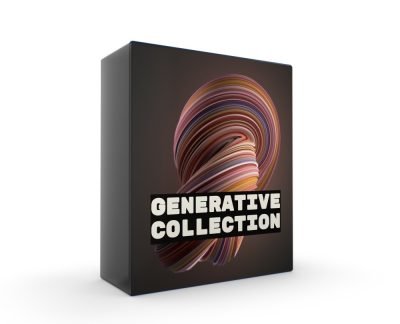